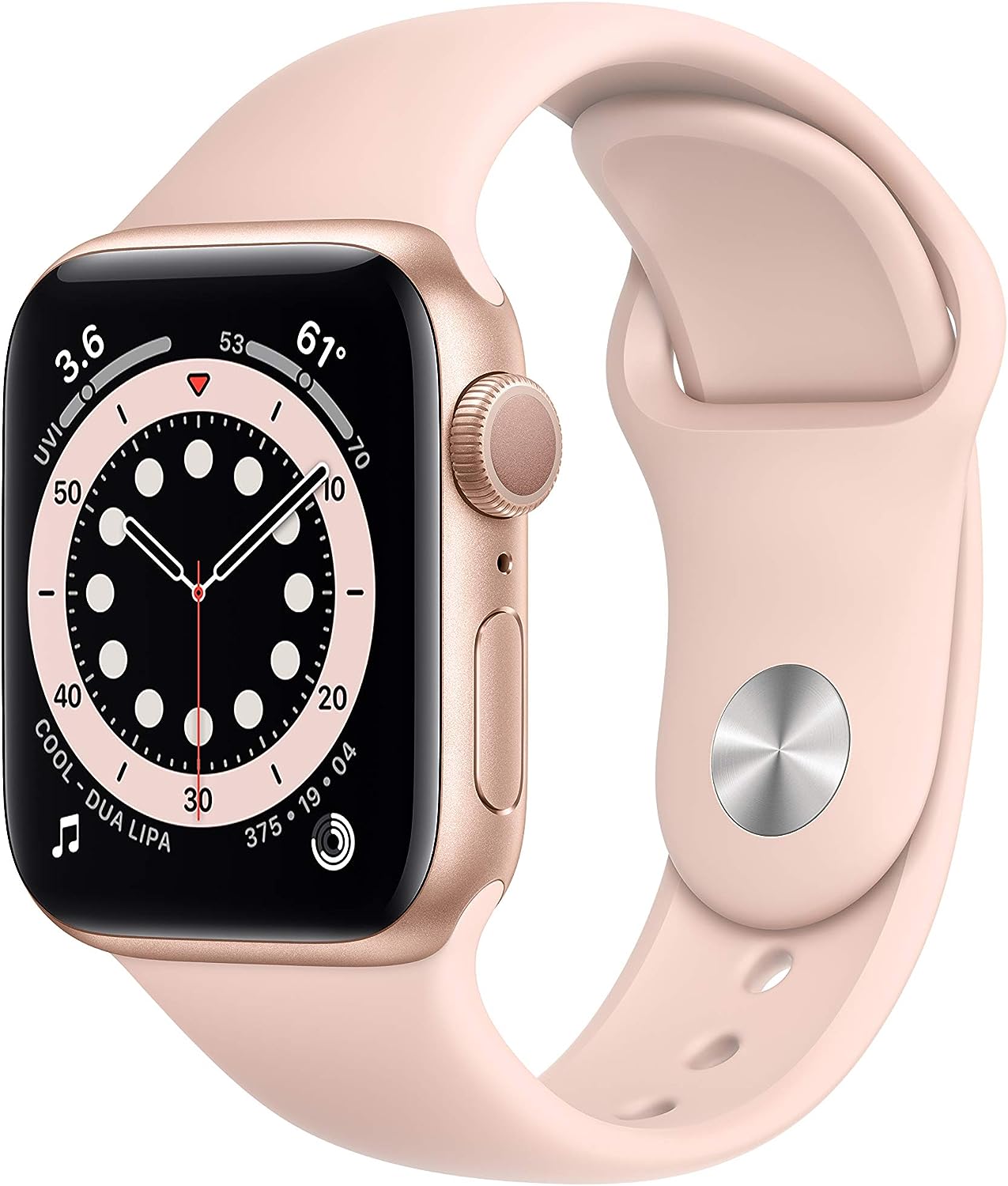 We reviewed the best Apple watch to buy in 2021. Out of the 15 watches that we checked, only 5 of them were products that we think are worth your money. Of course, in that sense, you would want the official Apple Watch out of all of them. However, there are other choices too. Read more below for the details.

Related: Is the Apple Watch Worth It

The Apple Watch Series 6 is the latest entry from the giant tech company. Basically, it vastly improves on all the things it lacked from the previous lineups. That includes better battery power, a more responsive GPS and more watch designs than ever before. It also comes with a golden aluminum case to seal the high profile authority within you.

We cannot recommend the Series 1 and Series 2 to you because both of these are now obsolete and cannot cope up with the latest iOS. So, if you are looking to find the best budget Apple Watch, the Series 3 is already the right choice for you. It may not be as stylish as its successors but if you still want to flaunt that fancy Apple on your wrist may find this quite a catch.

The Series 4 was the moment when Apple turned the tables and made a more stable version than the Series 3. Claiming to have 80% more battery power, the Series 4 is the best-selling Apple Watch ever. However, it has some tendencies of slowdown especially when it begins to age, according to the long-time users. Still, it’s a worthy choice until you have enough for the upcoming newest Apple Watch brands. 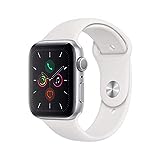 The Series 5 may be one of the most expensive in digital watches but it is certainly the poster-watch in technology. While there may be no huge differences between this and the Series 6, this is more preferred if you don’t mind the last year’s model and prefer something still slightly cheaper than the new one. There are no new major features anyway in the Series 6 that makes the Series 5 look old.

The Apple Watch SE is a more unorthodox style compared to the rest. It separates itself as a sportier look that blends much better with a more casual crowd. It is also quite a favorite among younger users thanks to its hip design with some very good quality features.

So, there you have it. The best Apple Watch of 2021. The Apple Series 6 is obviously the star of the show here because it is arguably the most stable version of the lineup. Yet, if you do find yourself under a tight budget, we highly suggest you go for the Series 3 instead. However, if want a more stable version of the watch compared to Series 1, 2 and 3, the Series 4 is the best example. Lastly, we recommend the Series 5 should you think that there is nothing lost if you prefer this one over the Series 6 just because there are no major new features on the latest one.

Why should I buy an Apple Watch?

An Apple Watch works differently from a normal watch in a variety of things: customizable clock faces, personalized data and small apps to make life easier.

How much is an Apple Watch?

Depending on the model you want to buy, an Apple Watch can range from $200 to $350. The cheaper the watch, the older the model.

Is it any different from Android watches?

Most of the time it isn’t. You buy it for the style and reputation of Apple and that’s just about it. The inclusion of apps, the syncing with your mobile device, it’s all pretty much the same.

Why is Apple Watch Series 4 considered the best?

It’s really just arguable but the reason why people love the Series 4 a lot is because of how vastly it improved over the Series 3.

When will Apple Watch Series 7 release?

It is bound to arrive sometime in 2021 but Apple has not released an official date yet. If you can’t wait for it, we recommend the Series 6.