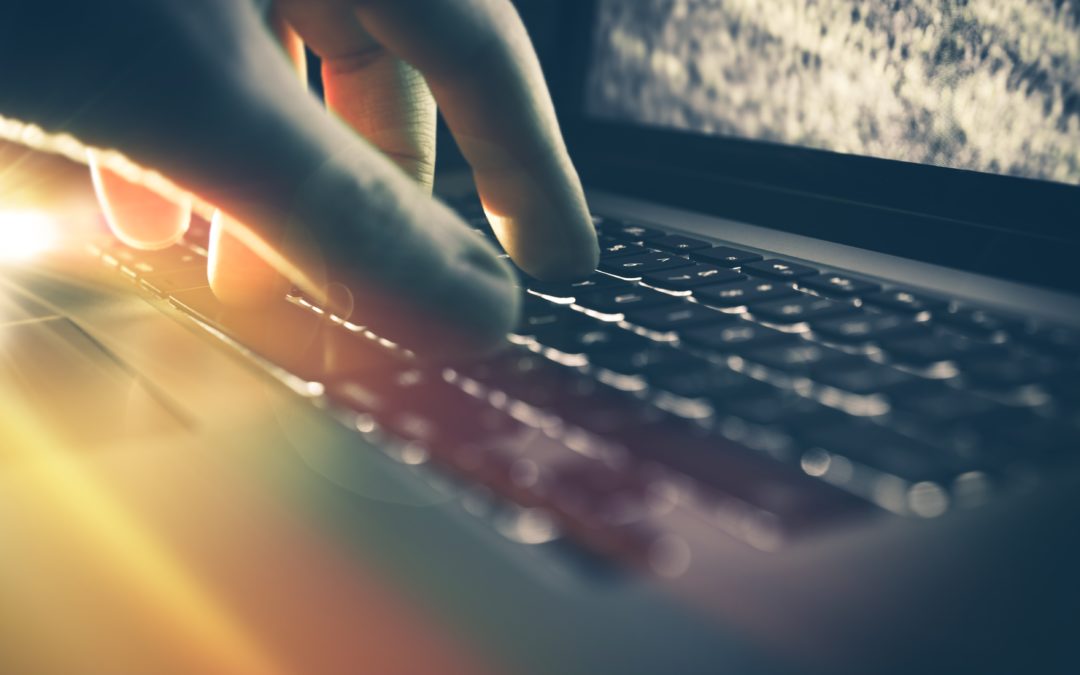 How the 2018 MacBook Pro Compares to the Razer Blade 15

Laptop manufacturers are constantly releasing new products each year to keep their customers happy. Razer and Apple, two leading laptop brands, have different shares in the global laptop market. Apple is reputable for its MacBook series while Razer is reputable for producing the top gaming laptop machines, finished in brushed metal. Both brands offer great-looking devices for different primary uses… But, what if you’re a gamer? This article will help you decide what to buy.

When Razer released the Blade 15 gaming laptop, the company had a goal of giving gamers exactly what they needed, and many agree that Razer built the best gaming laptop for portable play. A product that was thin, had great performance and most importantly had decent battery life. Thanks to Razer and other manufactures, Gaming laptops are gaining popularity for their potential versatility. They allow you to play PC games on a thin and light device using different display settings. The Blade 15 is a versatile laptop that continues to be a favorite among gamers because of its performance. It can handle intensive workflows and even have several tabs open without slacking in processing speeds.

Apple also targeted its MacBook fans with the MacBook Pro, which is available in 13-inch and 15-inch options. The beautifully designed laptop is light in weight and more aesthetically appealing than the Blade 15. Choosing between the MacBook Pro and the Blade 15 can be quite daunting if you do not know their individual specifications. Here is how the two devices compare to each other.

People refer Razer laptops as a “MacBook version of gaming” because their hardware is similar to that of the MacBook in color (black). Razer decided to switch up the design of the Blade 15 by giving it a seamless-looking display. The laptop has a webcam mounted on its large top bezel. It has three USB-A 3.1 ports and one USB-C Thunderbolt 3 port.

Unlike other gaming laptops, the Blade 15 has the smallest keycaps you will ever come across. With time, you will find it easy to adapt to the size of the keycaps if you previously used a laptop with larger keycaps. The MacBook Pro has sleek keycaps that are much easier to use. They also have a distinct feel that you cannot find in other laptops.

The MacBook Pro is stunning in appearance due to its silver paint job. It is also lighter and thinner when compared to the Blade 15. Both 13-inch and 15-inch versions come with four Type-C USB ports and a Touch Bar for alternative inputs. You can work with external displays on the device using the Mini DisplayPort and HDMI port. Unlike the previous MacBook Pro version, the 2018 one has a better keyboard in terms of layout and switches.

With a smooth and friction-free surface, the MacBook Pro feels great to hold and use. The gadget also has a neat scoop beneath its trackpad for centering your hand when you are using it. You will notice that the Apple logo on its back does not seem to light up unlike in the previous models. Apple retained the color option, which is prevalent in all MacBook Pro releases, on this 2018 model.

The Blade 15 beats the MacBook Pro in terms of performance and external GPU enclosure (the Core V2). You can get the entry-level version, which has 16GB of RAM and 8th generation Intel Core i7 8750H CP. The model has a 1080p IPS monitor and runs on the NVidia GTX 1060 Max-Q graphics card. High-end buyers can get the Blade 15 version that boasts of 1080p to 4K display and rocks a GTX 1070 graphics card.

With the Razer Synapse app, you can boost the GPU and increase the fan speed of the Blade 15. There is also a “Gaming mode” on the device that lets you play games on up to 100fps speeds. The gaming laptop rocks an 8th generation Intel Core i7 6-Core processor. It can also run on the NVIDIA GeForce GTX 1070 8GB or NVIDIA GeForce GTX 1060 6GB graphics card.

You can report any performance issues you experience when using the Blade 15 to Razer’s support channel. Apple’s support portal also allows queries on several products including the MacBook Pro. Be sure to read the frequently asked questions available on both platforms before submitting your query.

With for FHD and 4K resolutions, the Blade 15 has better display specs than the MacBook Pro does. It scores an average of 95 percent RGB coverage. The laptop’s display boasts of brilliant color reproduction with adequate saturation, vibrancy and contrast. Though the Blade 15 has a dimmer display, it still works well when playing colorful games.

You can adjust the tone of your Blade 15 or MacBook Pro from the display settings. The display settings on the Blade 15 are not as complex as the ones in the MacBook Pro. The inclusion of True Tone makes most Apple products stand out in terms of the screen color balance. You can adjust the True Tone feature on the MacBook by opening the System Preferences app and then selecting Displays.

As a gamer, you may find the dim display on the Blade 15 exhausting if you like using laptops with better displays. On the other hand, you will not have to strain your eyes when using your MacBook Pro to carry time-consuming tasks such as typing or browsing. The True Tone feature on this gadget enables it to have a good color output without compromising on the screen resolution.

One of the major improvements in the Blade 15 is the precision touchpad, which lacked in the previous models. This feature makes the Blade 15 a more suitable competitor to Microsoft’s Surface devices. It is smooth and responsive to use. The touchpad also comes with integrated right and left click buttons unlike its predecessors. Both the Blade 15 and MacBook Pro have a “butterfly” key mechanism, which makes their keyboards or keycaps thinner and easier to use.

You will find the Touch Bar at the top of the MacBook’s keyboard. Its function is to display different buttons with respect to the application that is in use. You can also customize the Touch Bar to display the Function keys or other keys that you want. The 15-inch MacBook Pro comes with this feature while the 13-inch lacks one.

Both Apple and Razer understand that laptops can be a source of entertainment to the users. The Razer Blade 15 comes with speaker grilles flanking on its keyboard’s sides. Though they occupy a big space on the gadget, they have a better sound quality than the ones on the MacBook Pro. You can customize the sound settings of the speakers on both Blade 15 and MacBook Pro.

It is a standard rule for all laptops to have Bluetooth and Wi-Fi support. The 15-inch MacBook Pro supports Bluetooth 5.0 connectivity, which is an energy-efficient mode that goes well with connected appliances, while the 13-inch one supports Bluetooth 4.2 connections. Bluetooth 5.0 also makes it easier to increase the data bandwidth across short distances. The same version is available in the Blade 15.

Both laptops have inbuilt Wi-Fi support and Wi-Fi hotspot. This means that you can connect them to different wireless networks with a goal of transferring files or accessing the Internet. You can also share their Internet access with other Wi-Fi enabled devices using the Wi-Fi hotspot feature.

Blade 15 has two storage options (256GB and 512GB). The gaming laptop has a 16GB DDR4 2667MHz RAM. You can upgrade the internal storage to up to 1 TB. Input/output devices are attachable to the device via the USB Type-C, HDMI and mDP ports.

An entry-level version of the Blade 15 laptop goes for about $1,999 while a high-end version goes for $3,000. You can shop for the gadget from Razer’s official website or from other certified online retailers. Expect the Blade 15 to come with the features that the manufacturer advertised.